What do you think when you enjoy a rich glass of Cabernet? Do you savor the flavors and try to identify the subtleties that give the vintage it’s unique characteristics? I hope this post will help you to go further into what makes a beautiful bottle of wine. I recently photographed the fall harvest for San Antonio Winery’s Napa vineyard operations. The winemakers and the crew harvested at night and into the early morning, so I had to use all of my lighting skills to get this right. It was amazing shooting as the sun came up and witnessing the live art show the sky over Napa creates. The deep color of the grapes will be an indelible image for me. On this shoot I did something a little different and took wide angle shots of the entire vineyard. You can see how vast it is, and imagine how many grapes had to be picked.

As I watched the crew picking the grapes by hand, it made me appreciate that beautiful glass of wine all the more. Not only do the grapes absorb what is in the soil, and in the air around them, but I now see the character of the wine is also in the people who cultivate the vintage. 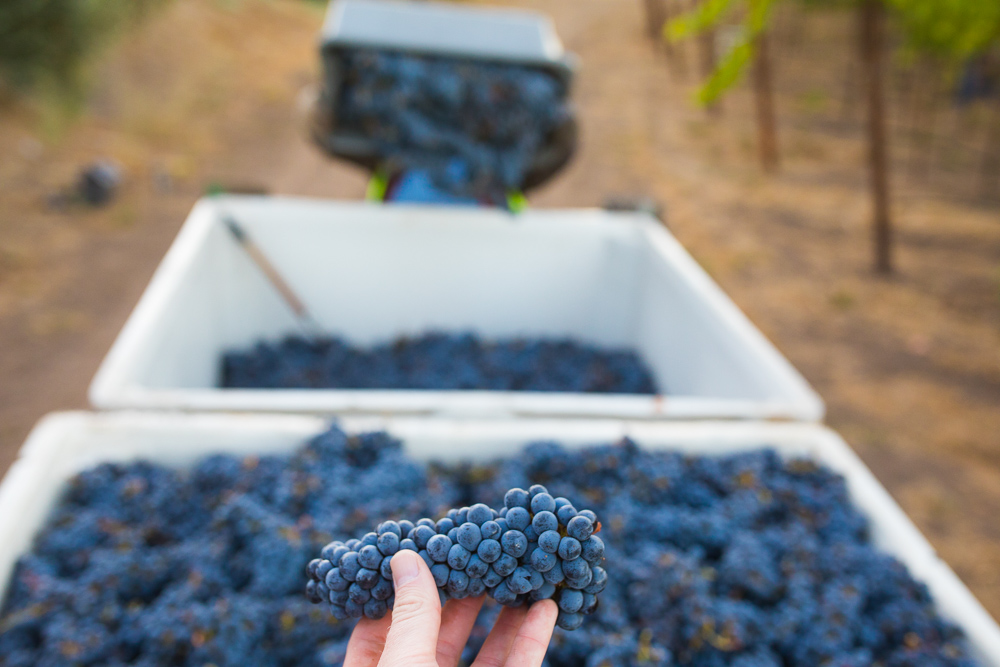 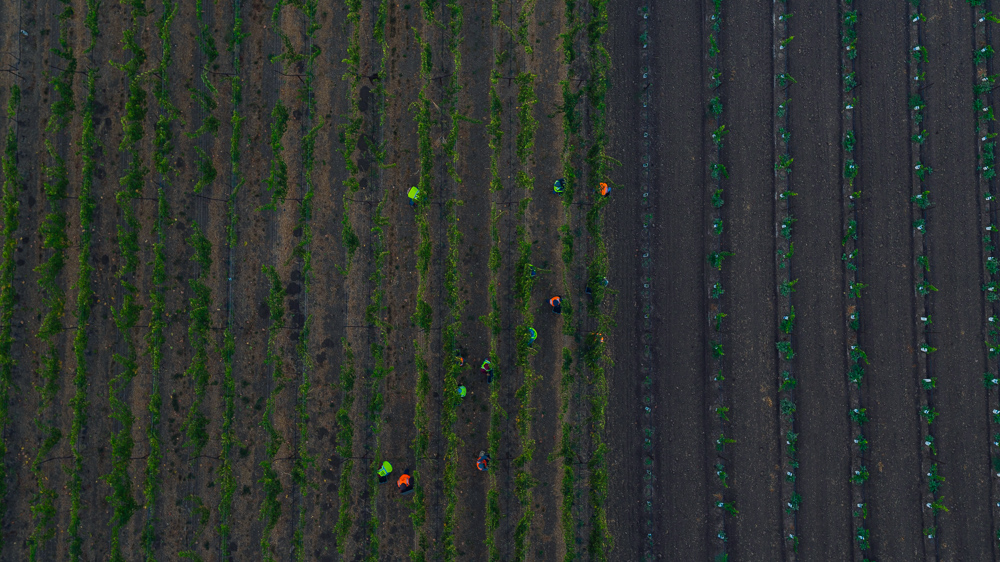 When you or I walk into our favorite wine shop to purchase a crisp Sauvignon Blanc, we rarely think about the effort that goes into that one perfect bottle. I was given the opportunity to photograph the recent harvest of these lovely grapes at Ehlers Estate in Napa Valley. Situated in the St. Helena appellation, this winery practices a strict adherence to Biodynamic and organic farming methods. The harvest began at night under the light of the full moon and continued until sunrise the next morning. This experience was very surreal for me. I wish you could have been there to take in the smell of the earth and the fresh cut grapes. One of the most indelible moments of this experience for me was watching the hard work and pride of the team at Ehlers. It’s given me an entirely new appreciation for what goes into a beautiful bottle of wine. The next time I open a bottle of Ehlers Sauvignon Blanc, I will take the time to savor the smell, taste, and the spirit of the people that went in to creating it. I hope the images I captured will encourage you to do the same. Cheers! 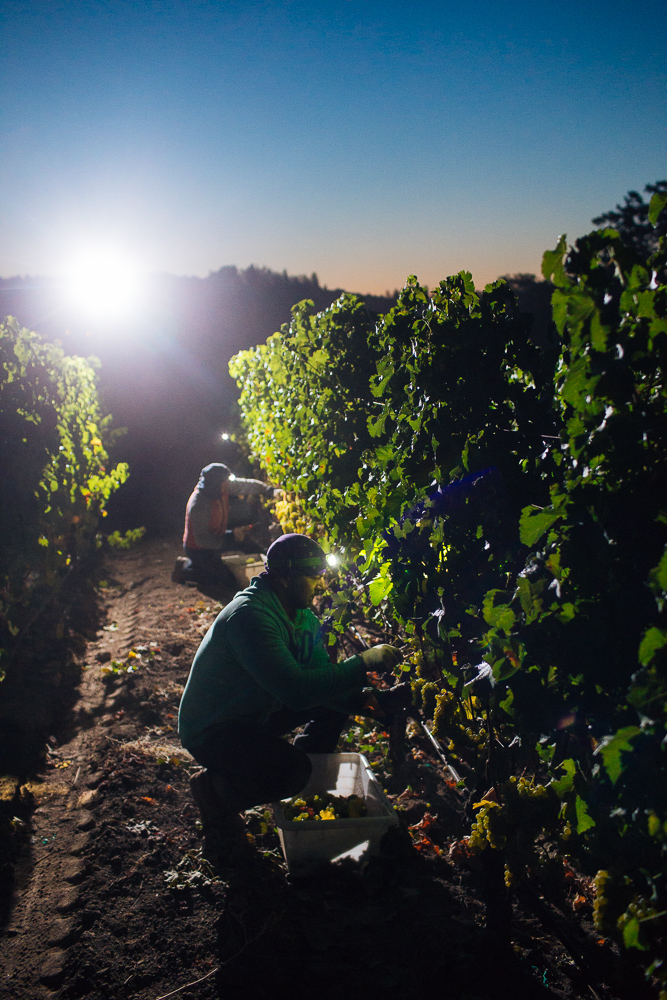 It may be hard to believe but in the early 1970’s Napa Valley wine was considered to be less than desirable by wine enthusiasts. Especially those in France. That is until a British wine expert and merchant Steven Spurrier changed everything. Spurrier organized the 1976 wine competition known as “The Judgment of Paris”. The competition was a blind taste test of French and Napa Valley wines, which was won by the California entries. It thrust the region into what it is today. Forty years later Spurrier returned to Napa Valley for “The Judgement of Napa”, hosted by Jean-Charles Boisset, proprietor of Raymond Vineyards. The event was an invitation only event which served two purposes. One to celebrate the 40th anniversary of the Paris competition, and the second a United State’s launch of Spurrier’s Bride Valley English Sparkling Wine.

Always the gracious host Boisset treated attendees including members of the press and wine influncers to a friendly competition between Spurrier’s Sparkling Wine and his own No. 9 Russian River Valley Brut Blanc de Blancs 2009, in a blind tasting. These two pillars of the worldwide wine community have collaborated, with Boisset importing Bride Valley to The United States. Being the wine lover that I am, and living and working is this incredible Valley, you can only imagine how truly humbled I was to photograph this event.  I always enjoy working with J.C. Boisset for so many reasons, including his impeccable style, his graciousness, and his love of sharing his joy with others.  It’s a day that will go down in my life as one that I’ll never forget. 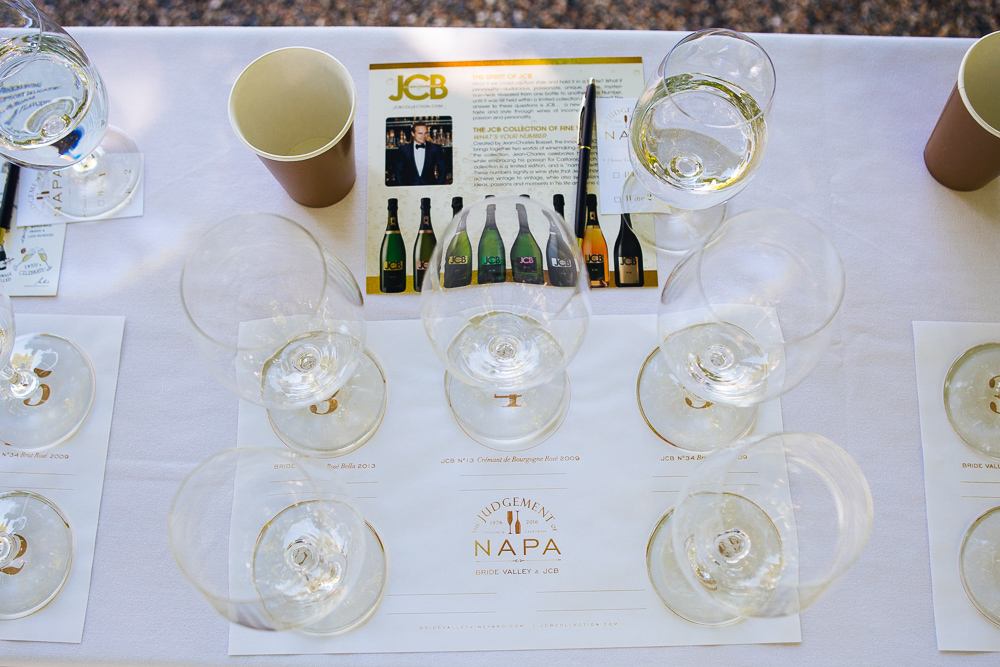 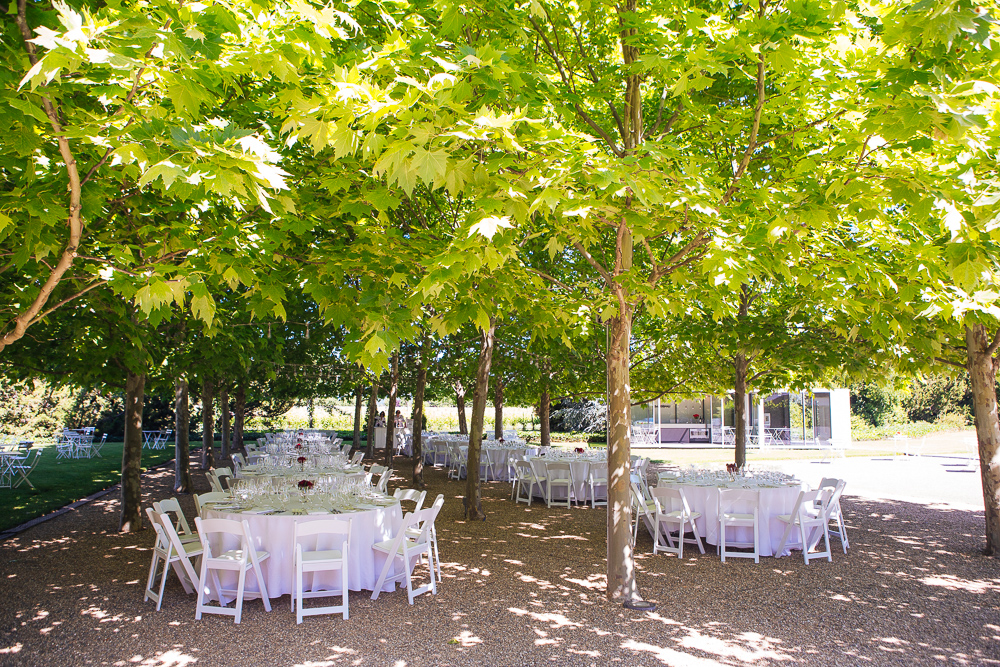 When two successful brands come together as one, it’s exciting to watch what emerges. Such was the case with Restoration Hardware and Napa Valley’s beloved Ma(i)sonry. Imagine how honored I must have been when asked to photograph their partnership. In Yountville, Ma(i)sonry is a locally loved and respected art gallery and boutique wine tasting room, in a country farmhouse setting, with a private garden that can be rented for private parties. It’s listed on the National Historic Register for it’s rich history in Napa Valley. Recently Restoration Hardware purchased Ma(i)sonry. Now in addition to being a wine tasting room and art gallery, it’s also an interior design gallery. I’m extremely proud of the images that came out this shoot, and know you’re going to love them too.

As an added bonus to such as a decadent shoot, this became a two-part project. Ma(i)sonry became the site for a very special dinner on the patio for a fundraising auction. It included amazing cuisine and Bulgari jewels. That blog post is coming up next!

Napa Valley is incredibly beautiful in the spring and I feel lucky to call this region home.  Recently I photographed a barrel tasting at the Vincent Arroyo Winery in Calistoga.  Take a look at the shoot below! 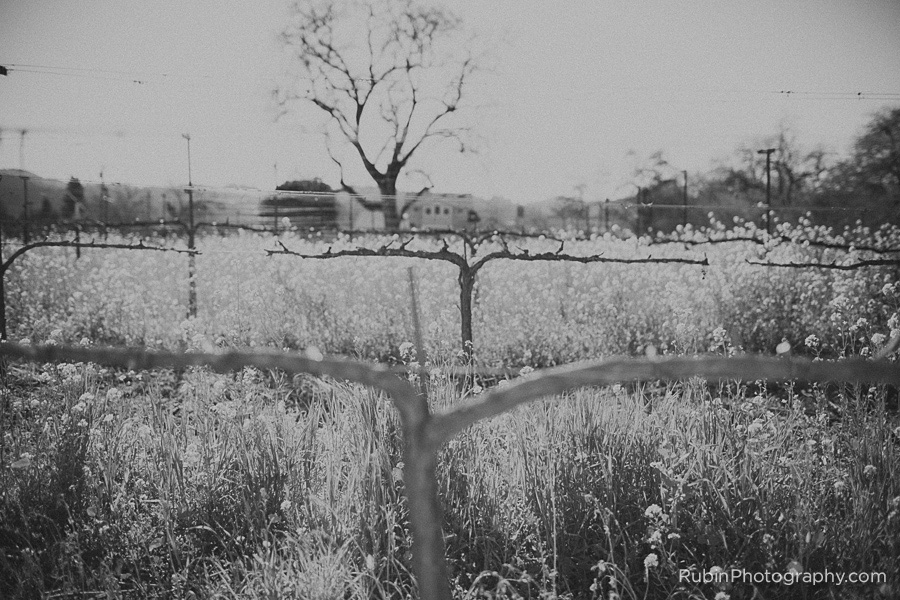 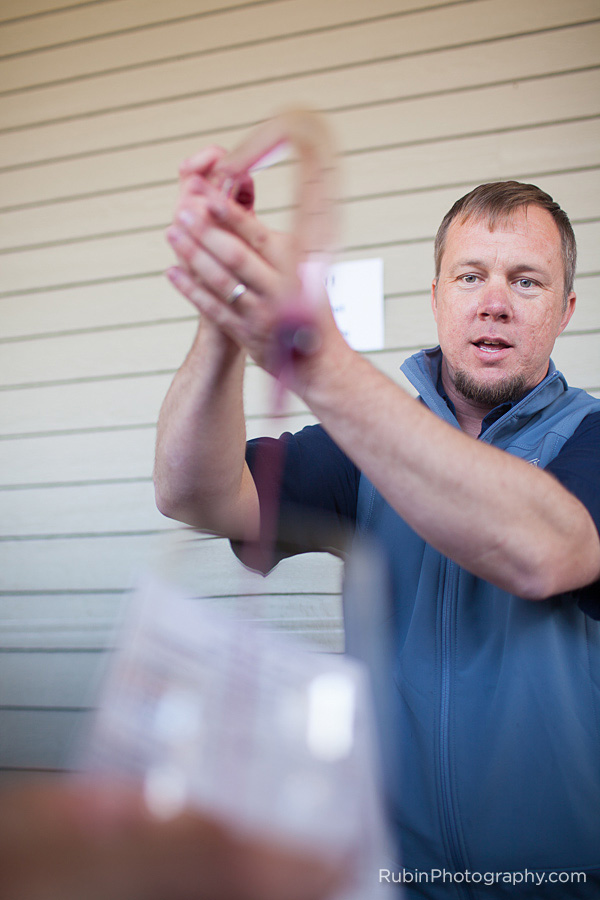